Barry D. Knight was born and raised in Virginia and has worked his whole life in agri-business with a strong dedication to supporting the local economy and protecting citizens’ rights. Barry’s solid work ethic and common sense approach has helped him develop one of the most productive hog farming businesses in Hampton Roads. Strongly committed to giving back to the community, Barry decided to focus his time on public service and now serves as the Delegate for Virginia’s 81st District in the Virginia General Assembly.

Barry began working odd jobs at just 14 years of age to help support his family. He worked on a neighbor’s farm and also spent time as a long haul trucker until he saved enough money to purchase his own farm. Over the years, Barry turned a small plot of land into a thriving business, Barry D. Knight Farms, with 480 acres of land that now produces 12,000 finished hogs a year. 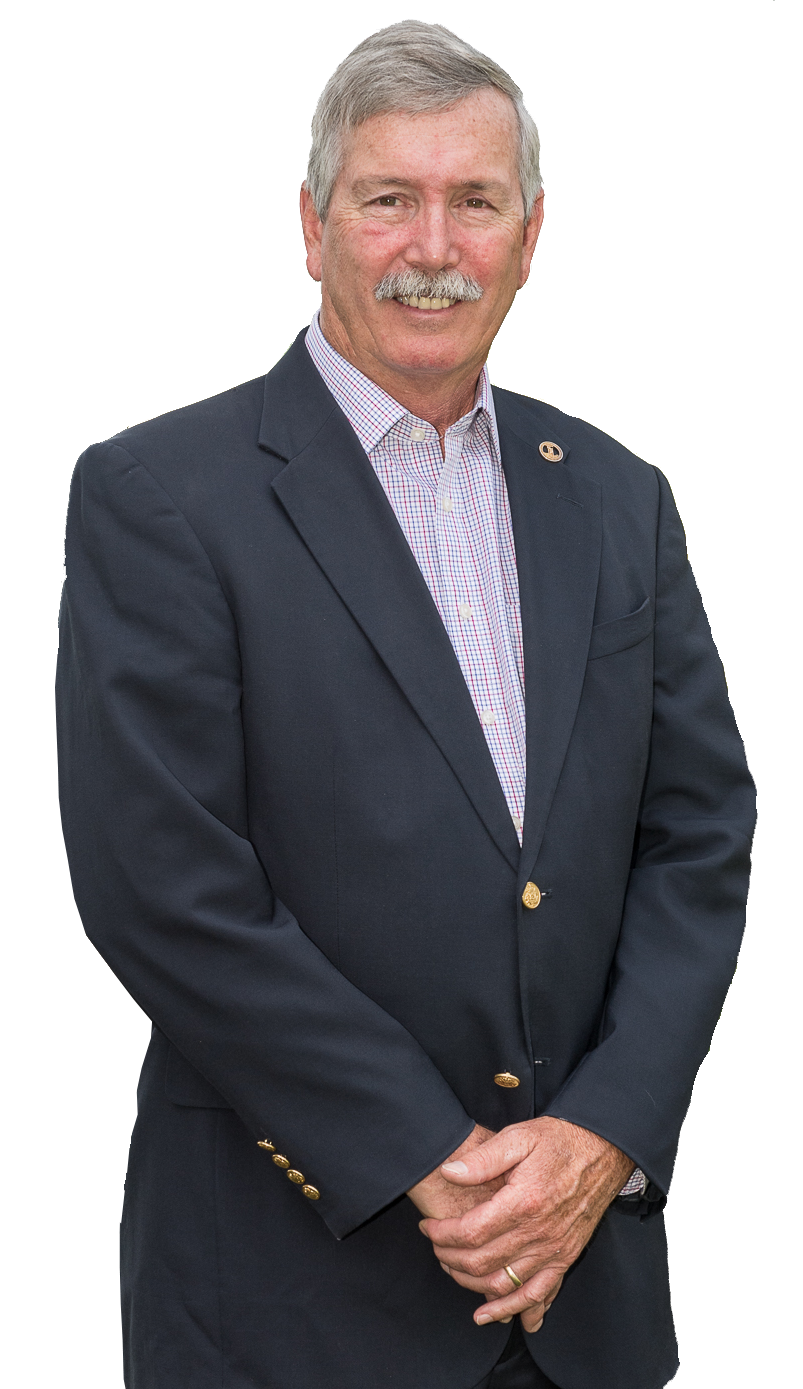 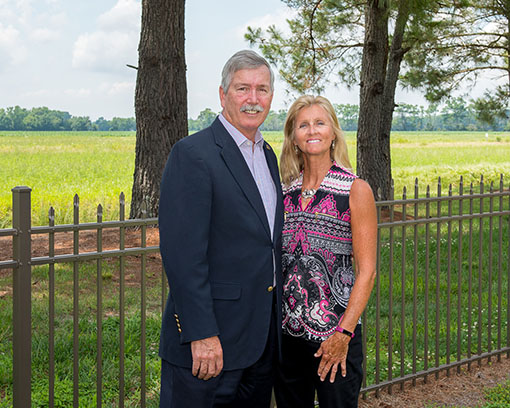 In recent years Barry has worked hard to give back to the community that has helped him build his business. He has served on the Virginia Beach Planning Commission since 2003 and was elected chair in 2006 and 2007. He has been a volunteer Little League coach as well as coaching softball. Barry also helped ensure the agricultural future of southeastern Virginia by enrolling 540 acres of his land in the Virginia Beach Agricultural Reserve Program and through an agricultural easement donation to the City of Chesapeake. 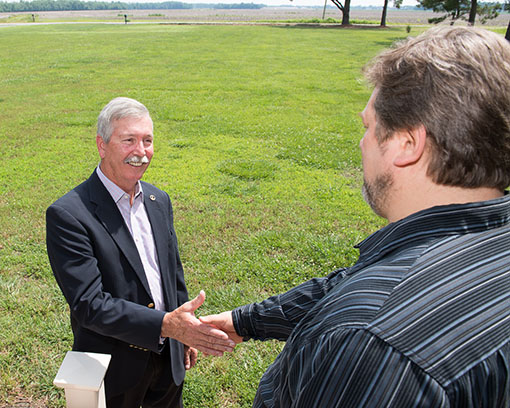 Barry and his wife Paula have been married for over 30 years and lives in the Pungo section of Virginia Beach with their three sons, Hunter, Kyle and Forrest. The Family attends Oak Grove Baptist Church where Barry is a deacon, chairman of the grounds committee and volunteers as a substitute Sunday School teacher.